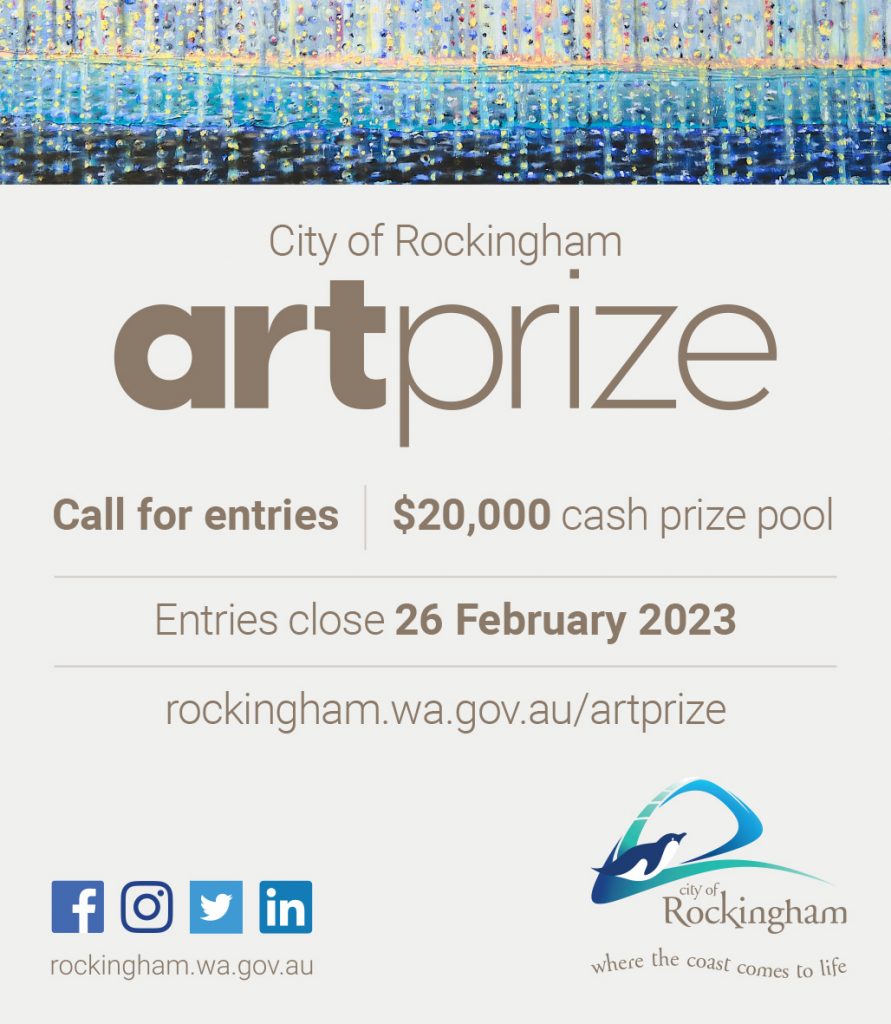 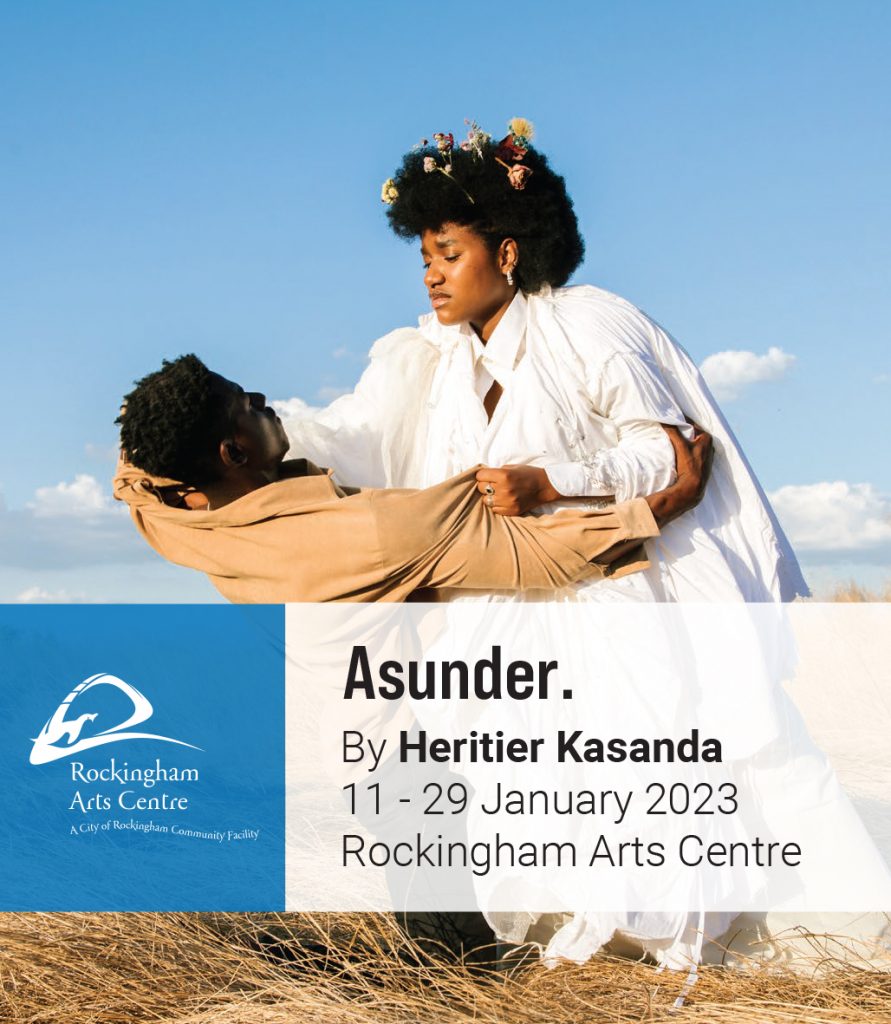 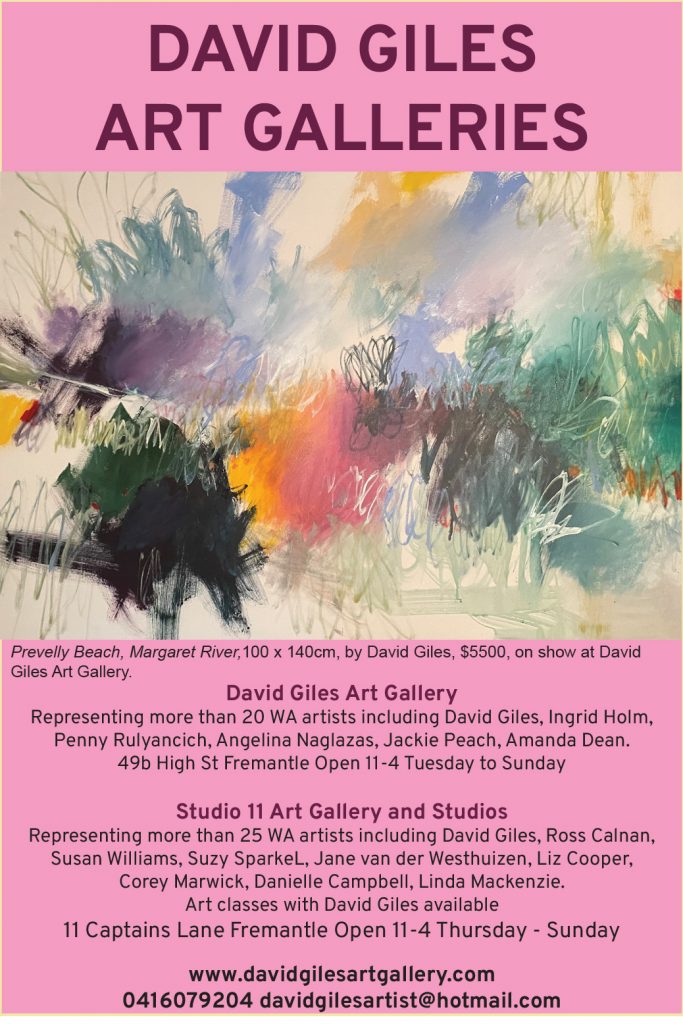 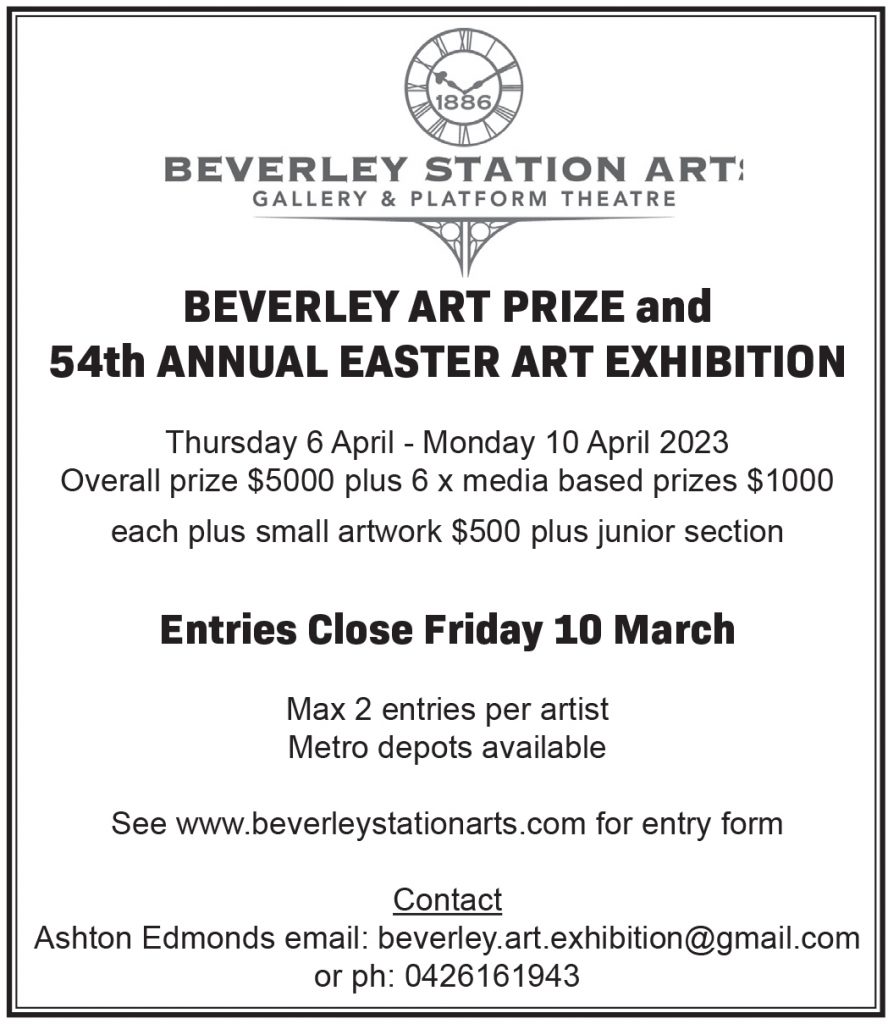 Western Australia has a vibrant visual arts sector waiting for your visit. 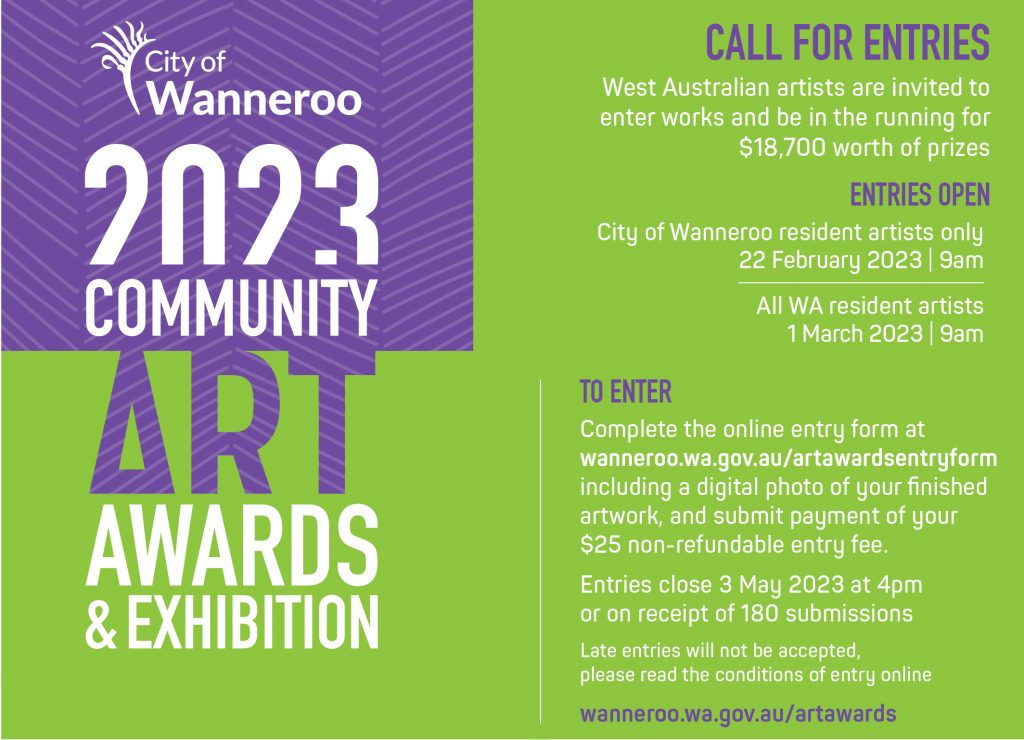 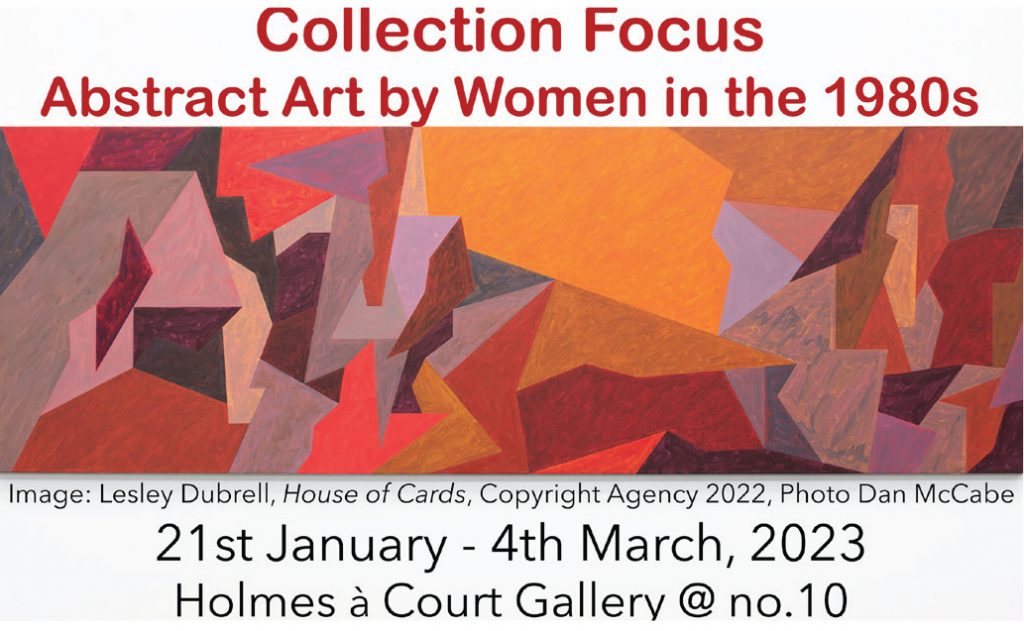 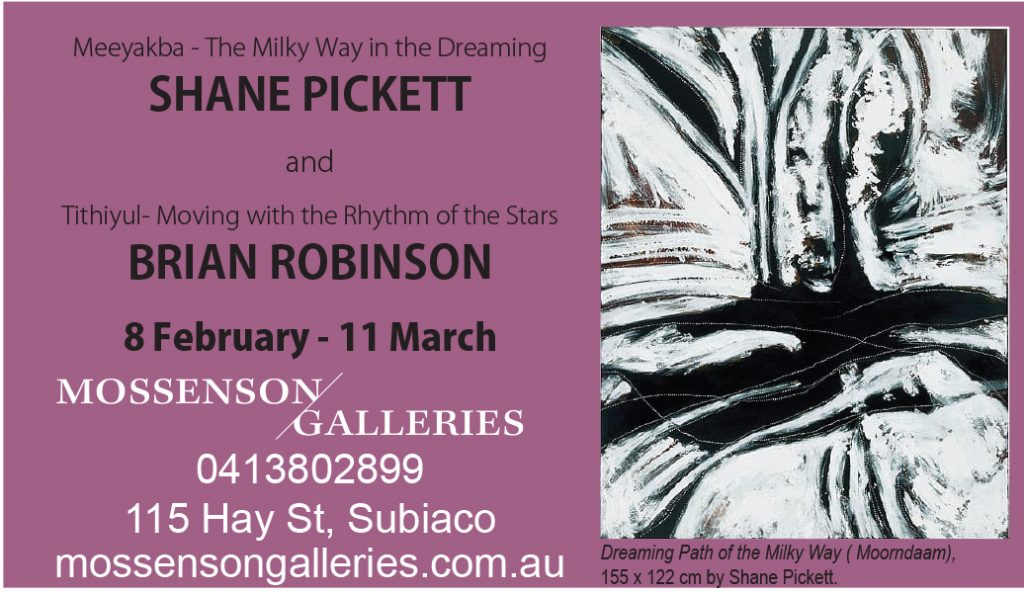 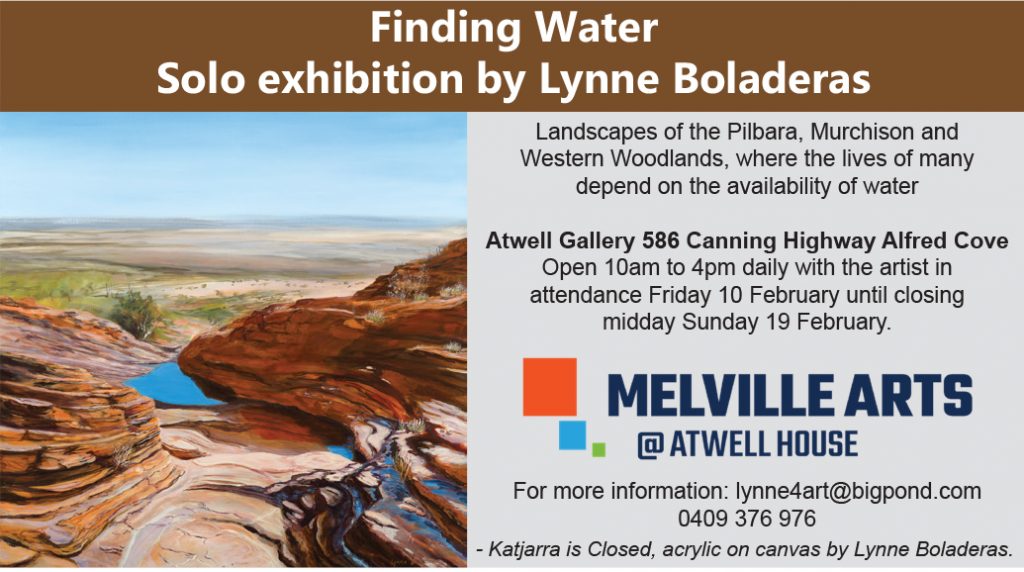 As part of Perth Festival, Between Us, a stunning light installation by Sydney-based Michalea Gleave is set to beam Morse code signals out to the universe. PREMIUM: Subscribers only

Engage with the arts to live longer

A new study published in the British Medical Journal suggests engagement with the arts could have protective influences on life expectancy. PREMIUM: Subscribers only 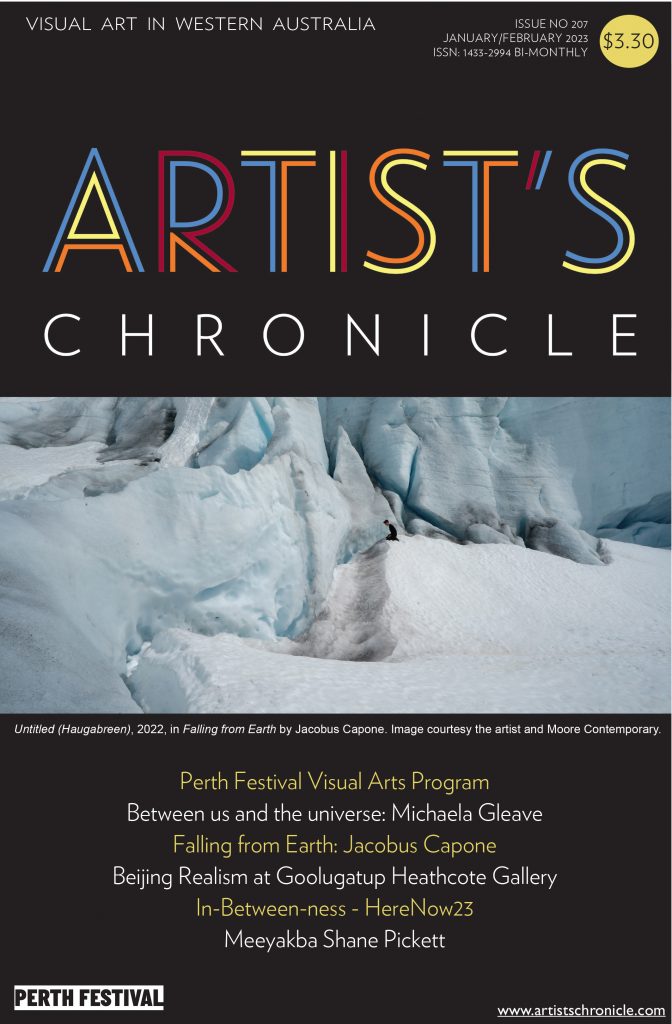 IN THE JANUARY/FEBRUARY 2023 EDITION

In this first edition of 2023, we spoke to Annika Kristensen, newly appointed Visual Arts Curator at Perth Festival for a behind-the-scenes look at  this year’s visual arts program. Originally from Perth, Kristensen brings a wealth of experience to the role, more recently as Senior Curator at the Australian Centre for Contemporary Art in Melbourne, where she remains as an Associate Curator. Much of the 2023 program was already in place when Kristensen was appointed in April last year, but she has added components while concurrently working on the 2024 program. Her interests lie in creating opportunities for network and exchange for local artists, as well as widening visual arts exposure to those not necessarily interested in art.

We also spoke to Sydney-based artist Michaela Gleave ahead of her Perth Festival work Between Us, consisting of 30 lights beamed from the Art Gallery of WA Rooftop into the night sky with Morse code messages from the public.

Ted Snell previews Festival work, Falling from Earth by Jacobus Capone, a result of his residency in Norway, and soon to be on show at Moore Contemporary.

Laetitia Wilson previews In-Between-ness, curated by Harrison See, ahead of its showing at Spectrum Project Space as part of the HereNow series, and we cover the life and art of Meeyakba Shane Pickett (1957-2010) ahead of several exhibitions of his work at Mossenson Galleries, the Art Gallery of WA and the WA Museum Boola Bardip, as well as a new public artwork in Bunbury. 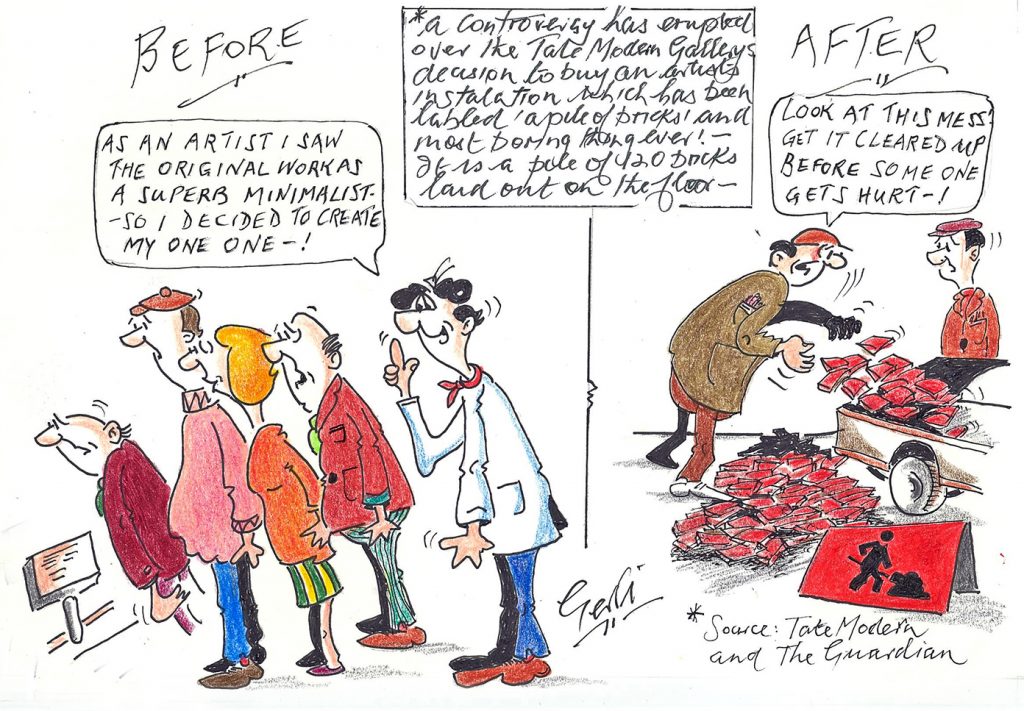