Lyn Di Ciero is a visual arts writer, curator and filmmaker who established the Artist’s Chronicle in 1991, and is a former visual arts feature writer for The West Australian newspaper (2010-16).

She was the Australian Manager for the School of Colour in the 1990s, which included operating distance education courses across Australia. She has researched and published two major catalogues for exhibitions, and was commissioned to research and publish the history of Soroptimist International of Fremantle, launched in 2006. She has documented several art collections including the City of Belmont, City of Rockingham, Town of Mosman Park and Perth Airport.

More recently she has curated the City of Rockingham Castaways Sculpture Awards, which focuses on an environmental message through sculpture created from recycled materials, and the ongoing annual Soroptimist International of Fremantle Help the Homeless Art Auction which raises funds for critical services for the homeless and at-risk homeless in the community, In 2020 she was appointed curator of the Mandorla Art Award, Australia’s most significant thematic Christian art prize.

Since 2013 she has explored filmmaking as another form of storytelling in the visual arts, with her filmography including commissions from the Art Gallery of Western Australia and St John of God Health Care.

Laetitia Wilson is currently Exhibitions Manager for the Janet Holmes à Court Gallery. Laetitia has previously held curatorial positions at the University of Western Australia and worked independently as a curator and curatorial consultant. She has also worked as a freelance arts writer for local and national arts publications. Earlier in her career Laetitia earned her doctorate in contemporary media art theory at the University of Western Australia and lectured within the School of Design from 2004-2016.

Cartoonist John Gerrish is dedicated to observing and revealing the lighter, tongue-in-cheek, quasi-tragic lives of artists. A former demonstrator of art materials at a leading art supply company, he plied art materials to artists and institutions, providing a rich source of material for future cartoons. 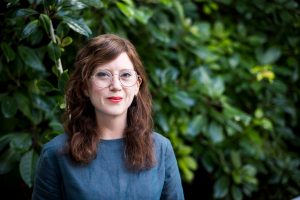 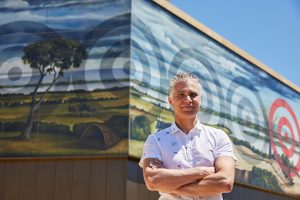 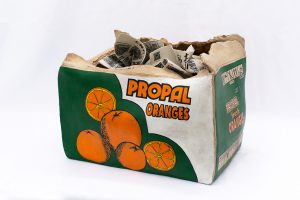 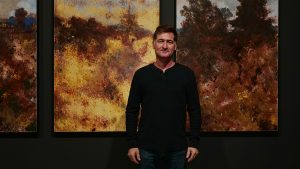 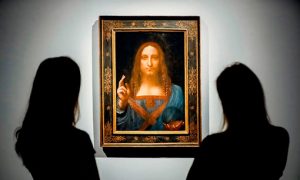