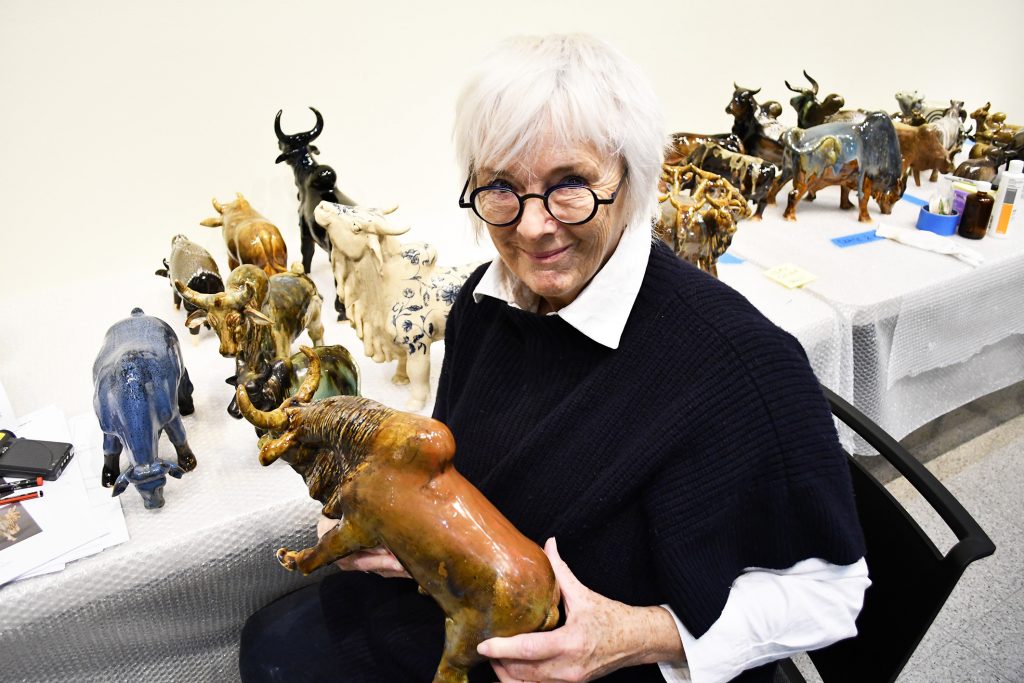 Western Australia’s first craft triennial since the Art Gallery of WA presented three from 1989 to 1998 under curator Robert Bell, has hit the ground running with over 250 craftspeople involved in 50 exhibitions at 40 venues across the state, a two day conference, and a fashion event. The Indian Ocean Craft Triennial, otherwise known as IOTA21, brings a long needed boost to craft with works on show from September through to November this year. John Curtin Gallery and Fremantle Arts Centre are the locations for the major exhibition, Curiosity & Rituals of the Everyday, shown across both venues, featuring local artists and those from around the Indian Ocean rim.

Jude van der Merwe, Co-Curator and Project Leader of IOTA21, and Lead Curator of the John Curtin Gallery exhibition says what started out as a one exhibition project organically attracted a ground swell of support. Together with artist/writer/curator Maggie Baxter, the two initially approached John Curtin Gallery and Fremantle Arts Centre about celebrating local craft and craft from our neighbours on the Indian Ocean rim. When they received a positive response from both, van der Merwe says they cautiously thought they could organise two exhibitions. “Then a conference was mooted, and a fashion event,” she says. “When other galleries heard about it they wanted to be involved too, so very quickly there was a lot of venues.”

Van der Merwe, who has completed a study on craft in Western Australia, says it was important to talk to the sector. “We didn’t want to go off on our own. We wanted to take people with us and get some feedback – ‘is this a good idea, do you want this, and what do you think?’ So we had a public meeting. People felt quite strongly about it because craft is underrepresented, whereas previously we had a Crafts Council.”

She says we don’t really value or understand what’s happening in other countries around the Indian Ocean rim, “but we do know craft has suffered in Australia over the past 20 years. It’s a huge issue. There’s been a decimation of tertiary education in craft across Australia, and it hurts people – they’ve got nowhere to go to learn how to tell their stories. It’s a long, troubled history, but there are some green shoots which is exciting.”

While the seeds of IOTA21 were germinating by mid 2019, the ongoing pandemic has put paid to visiting artists. As much as they are desperate to be here for the event, it simply won’t happen. Just one artist from Singapore is expected. “The effects of COVID-19 have been devastating for international artists,” says van der Merwe. “It’s affected their ability to get into studios, and the ability to work with people, but artists have come back to us and said, ‘this is the only thing keeping us going at the moment.’ It’s just the thought there’s something else happening, that brings hope and optimism.”

IOTA21’s perimeter of reference is as wide as it is enticing: the rituals of the everyday, where craft shines in domestic objects and objects of utility; adornment where feelings, individuality and belonging are expressed; and spirituality and shelter, where the places we build as respite from weather are created and built with the tools, equipment and knowledge of craftspeople. “We added the idea of curiosity to that list,” says van der Merwe, “because I think it’s that business of enquiry and invention that separates an artist from someone who is just making something by rote.”

For John Curtin Gallery, IOTA21 presents an opportunity to be part of an emerging cultural dialogue within our broader region by working with artists from across the same Indian Ocean region where Curtin University has global campuses. Curtin University will also host the major IOTA21 conference, Futuring Craft on 17 and 18 September.

John Curtin Gallery Director, Chris Malcolm, says IOTA21 builds on socially conscious themes which underscore John Curtin Gallery’s mission to inspire its audiences to create a more just and equitable world by interrogating contemporary issues through the visual arts. “By re-acknowledging the role of craft and traditional skills in contemporary art practice, the exhibitions are equally directed by the principle of craft as a social practice capable of enhancing community innovation and economic improvement.”

Indeed, locally, a rise in the popularity of craft is a predicted outcome of IOTA21, and not a moment too soon.

Curiosity & Rituals of the Everyday is on show at John Curtin Gallery from 9 September – 31 October.

For tickets to the conference Futuring the Cloth at John Curtin University 17 and 18 September, and the fashion event, Curiosity and the Cloth at Boola Bardip WA Maritime Museum on 19 September, visit indianoceancrafttriennial.com 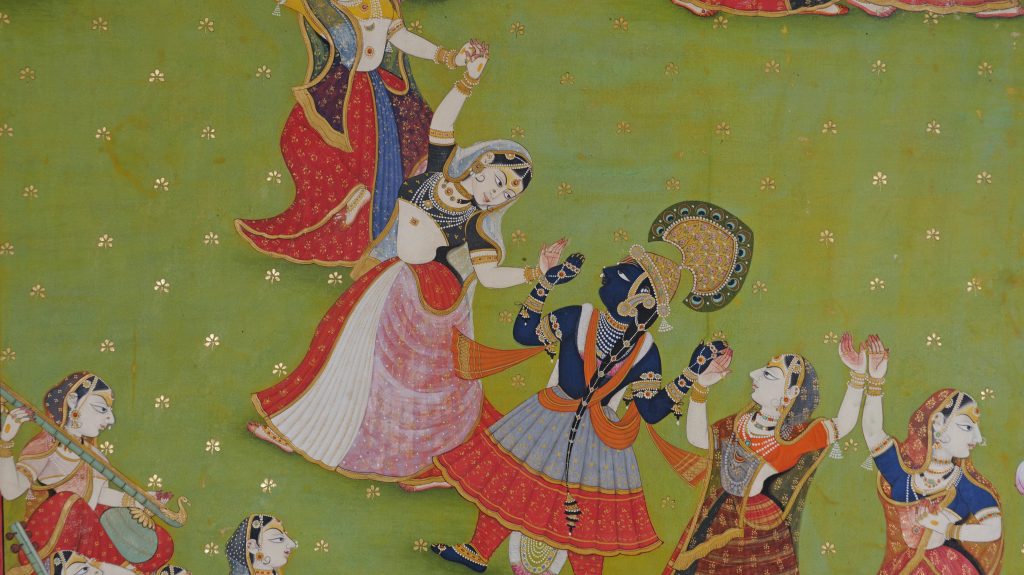 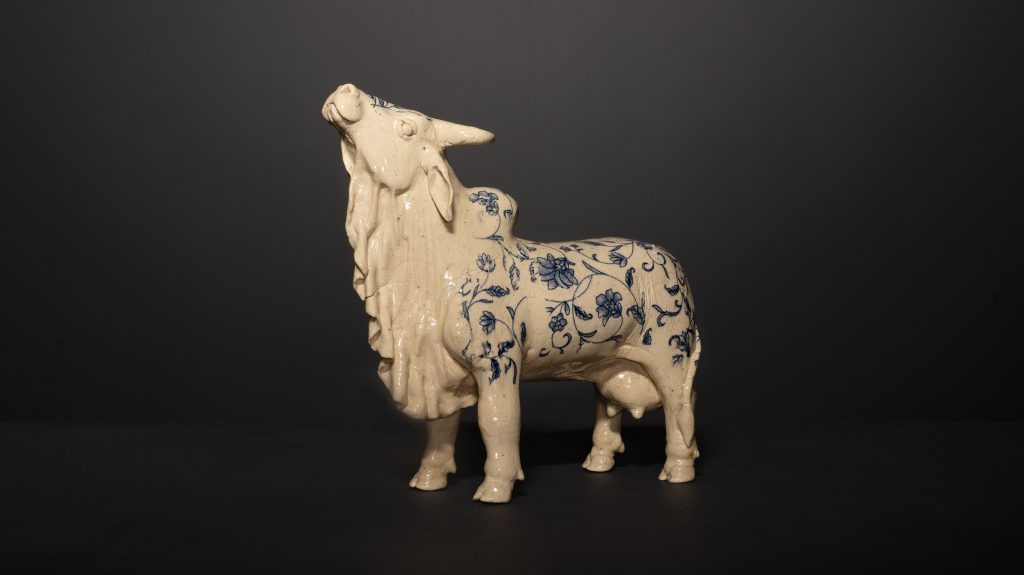